Baseball Is Back (At Last) 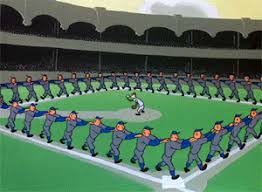 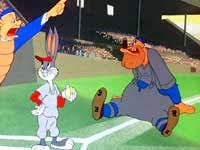 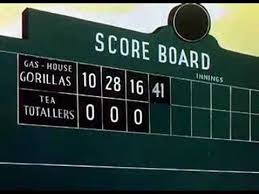 Yep; today starts the month of April, and aside from the arrival of taxes, that means only one other thing.

Baseball is back.  (caveat: the first official game was actually last night, in March.  The Houston Astros began life in the American League after 51 seasons in the NL.  Even stranger, they won).

Follow up note: Dodgers eventually bested the Giants, with Ace Clayton Kershaw throwing a complete game, four-hit shutout. Kershaw needed just 93 pitches, and provided the initial runs with his own bat - a career-first home run in the 8th inning.